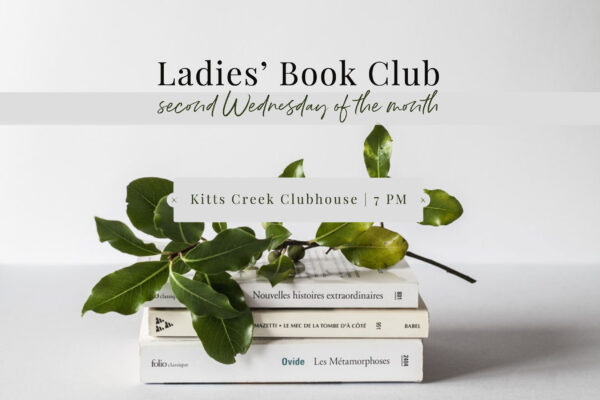 FORMERLY: Rust & Stardust by Tammy Greenwood (Nikki). We will revisit this book.

February – The Woman in the Library by Sulari Gentill (Victoria) 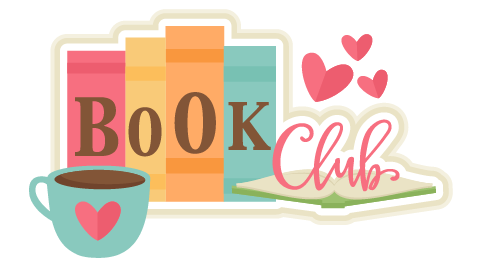 JANUARY
A Man Called Ove by Fredrik Backman (Suzanne)
A grumpy yet loveable man finds his solitary world turned on its head when a boisterous young family moves in next door.

FEBRUARY
Hillbilly Elegy by JD Vance (Kathy S)
From a former Marine and Yale Law School Graduate, a poignant account of growing up in a poor Appalachian town, that offers a broader, probing look at the struggles of America’s white working class. Part memoir, part historical and social analysis, J. D. Vance’s Hillbilly Elegy is a fascinating consideration of class, culture, and the American dream.

MARCH
Handmaid’s Tail by Margaret Atwood (Betsy)
Offred is a Handmaid in the Republic of Gilead. She may leave the home of the Commander and his wife once a day to walk to food markets whose signs are now pictures instead of words because women are no longer allowed to read. She must lie on her back once a month and pray that the Commander makes her pregnant, because in an age of declining births, Offred and the other Handmaids are valued only if their ovaries are viable.

APRIL
The Book That Matters Most by Ann Hood (Kim)
Ava’s twenty-five-year marriage has fallen apart, and her two grown children are pursuing their own lives outside of the country. Ava joins a book group, not only for her love of reading but also out of sheer desperation for companionship. The group’s goal throughout the year is for each member to present the book that matters most to them.

MAY
The Circle by Dave Eggers (Sharon)
When Mae Holland is hired to work for the Circle, the world’s most powerful internet company, she feels she’s been given the opportunity of a lifetime. The Circle, run out of a sprawling California campus, links users’ personal emails, social media, banking, and purchasing with their universal operating system, resulting in one online identity and a new age of civility and transparency.

JUNE
The Glass Castle by Jeannette Walls (Victoria)
A tender, moving tale of unconditional love in a family that, despite its profound flaws, gave the author the fiery determination to carve out a successful life on her own terms.

OCTOBER
Upstairs at the White House by JB West (Kathy P)
A fascinating behind-the-scenes look at life on Pennsylvania Avenue with America’s first families, by the man who spent nearly three decades in their midst

NOVEMBER
Unwind by Neal Shusterman (Jenny)
The Second Civil War was fought over reproductive rights. The chilling resolution: Life is inviolable from the moment of conception until age thirteen. Between the ages of thirteen and eighteen, however, parents can have their child “unwound,” whereby all of the child’s organs are transplanted into different donors, so life doesn’t technically end.

NO BOOKCLUB JULY, AUGUST OR DECEMBER. MAYBE WE CAN DO A MOVIE NIGHT FOR THE BOOKS THAT ARE MOVIES.